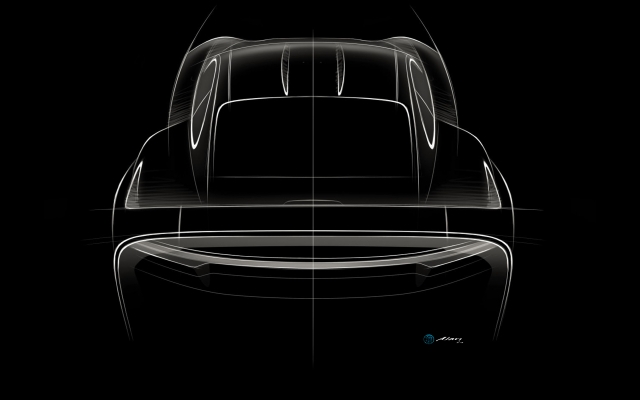 mysterious
with a long
history

Marc Philipp Gemballa sees a market opportunity in the creation of special vehicles in the ultimate luxury segment. After more than two years of preparation and development, he leaves the era of tuning behind and aims for a USP position in the market with holistic masterpieces: equipping unique people for their adventure, no matter where in the world, no matter what terrain, no matter in what climate or under what road conditions. Marc Philipp Gemballa dares the extreme - the step from on-road to off-road - and builds his very first supercar combined with off-road capabilities in a limited small series.

With his newly founded company, Marc Philipp Gemballa, son of the world-renowned Porsche specialist Uwe Gemballa, contacted Alan Derosier with the intention to pursue his dream of building his own supercar and following the footsteps of his father. The car design was executed by studiokurbos under the supervision of Alan Derosier and processed digitally later. A sports car, a mission, a new era begins …

Marc Philipp Gemballa GmbH is in no way associated with Gemballa GmbH and its subsidiaries and/or their trademarks (including "Uwe Gemballa"). 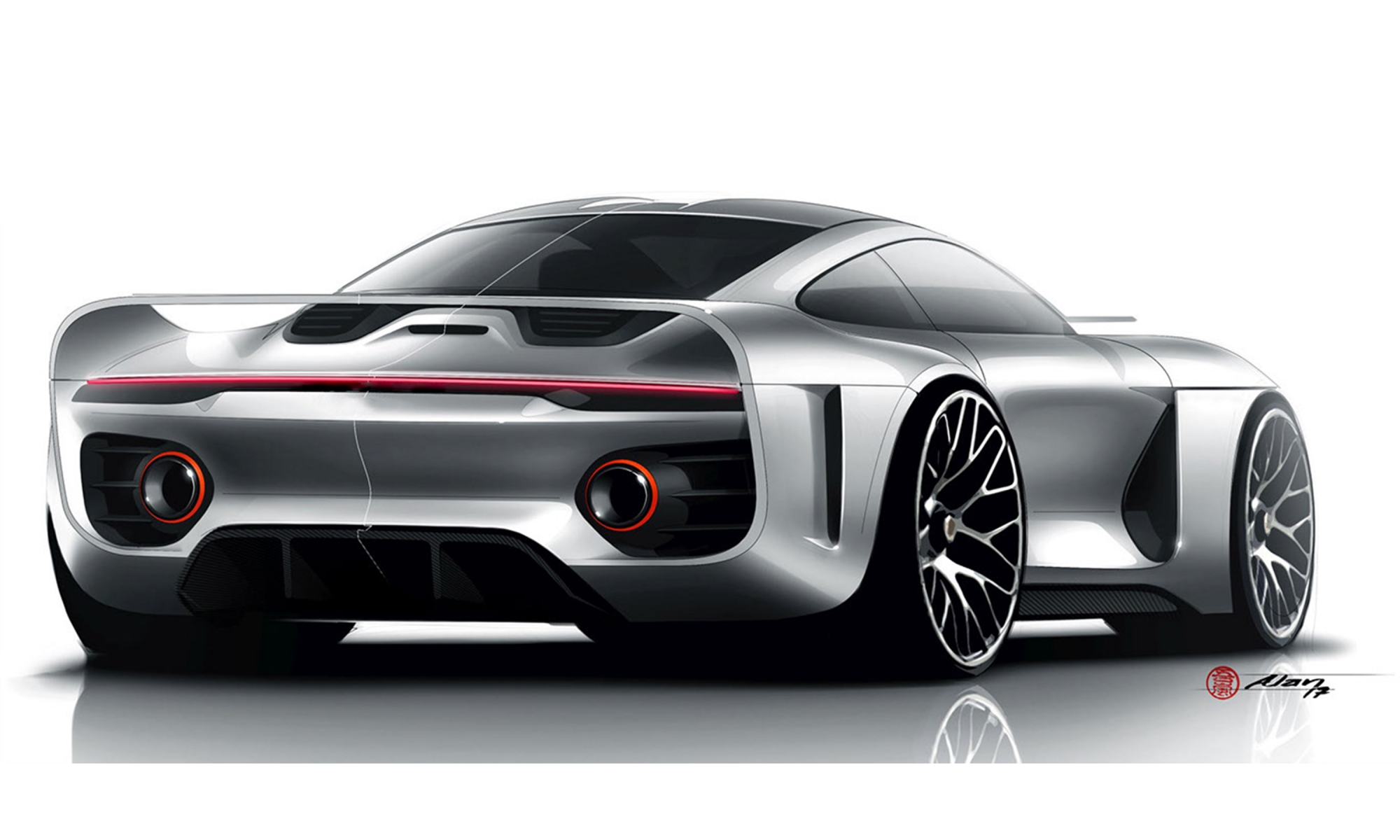 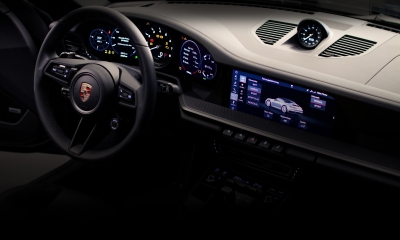 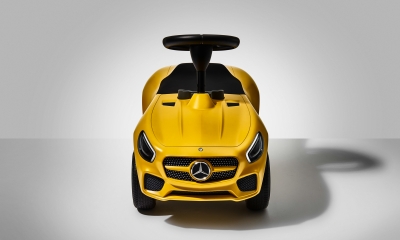 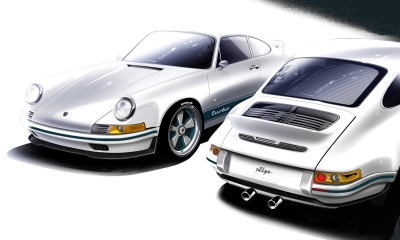